The Pre-existence of Souls

While I do not believe in reincarnation, I do believe in the pre-existence of souls. Our ontological pre-existence does not imply conscious pre-existence. It is radically different from the pre-natal existence of Jesus as God and as the Word of God. Even though we have did not become fully conscious until a few years after birth, we have always existed in the mind of God. We were not created by the will of a man and a woman.

Conception is the moment in time when an individual, pre-existent, pre-conscious soul is joined to a body.  The association of a soul with a moment of conception and, consequently, with a physical body and a DNA heritage is accidental. God has the broad outlines of a destiny and a role in His kingdom planned for each one of us. God will find an suitable moment of conception to match this plan for us with the memetic (cultural) and genetic (DNA)  attributes of a human couple. The relation between a couple's decision to have sex and the infusion of the fertilized egg with an immortal soul is, therefore, synchronistic rather than causal.

A related belief of mine is that the souls of aborted and miscarried fetuses do not simply disappear. These develop in the spirit world into full human beings, as do the souls of children who die. I have gotten into argument with some fellow-Swedenborgians (see comments on this blog post) on this issue. These folks (not Edward Sylvia, the author of TheGodGuy Blog)  think that, although fetuses have souls, they do not develop into human beings in the spirit world if aborted or miscarried. There is nothing in Swedenborg's writings which warrants such a conclusion. On the contrary, this is contrary to divine love and justice. Of course, the consciousness (or pre-consciousness) of a newborn is not the same as that of a two-month old, or of a first-trimester fetus.
Posted by Roger Keith at 1:41 AM 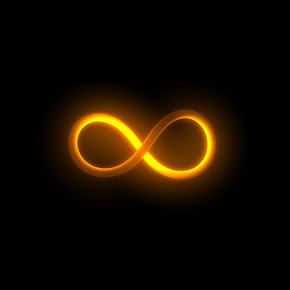